to create the video MAPPING of 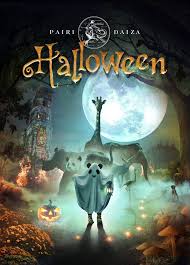 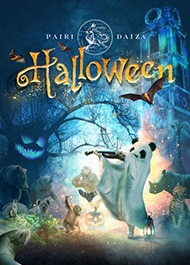 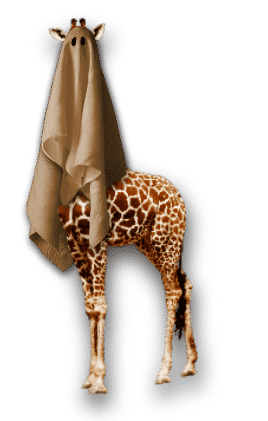 Since 2017, Drop The Spoon has been creating the Halloween mapping presented on the former abbey tower located in the heart of the Pairi Daiza park.

Through the annual awakening of the three recumbent effigies, guardians of the abbey, this mapping entitled “La Balade Des Gisants” retraces the fantastic and mystical history of the site, from its religious era to the different stages of evolution of the Pairi Daiza park since its creation to his present, to future projects.

Since the first edition, the show became a classic attraction of the park during Halloween and play every year. With each new edition, new tables are integrated to present the news of the park and its inhabitants… animals from all over the world. 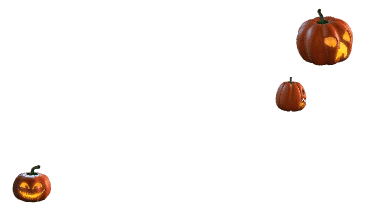 Filmed & Edited by Drop The Spoon 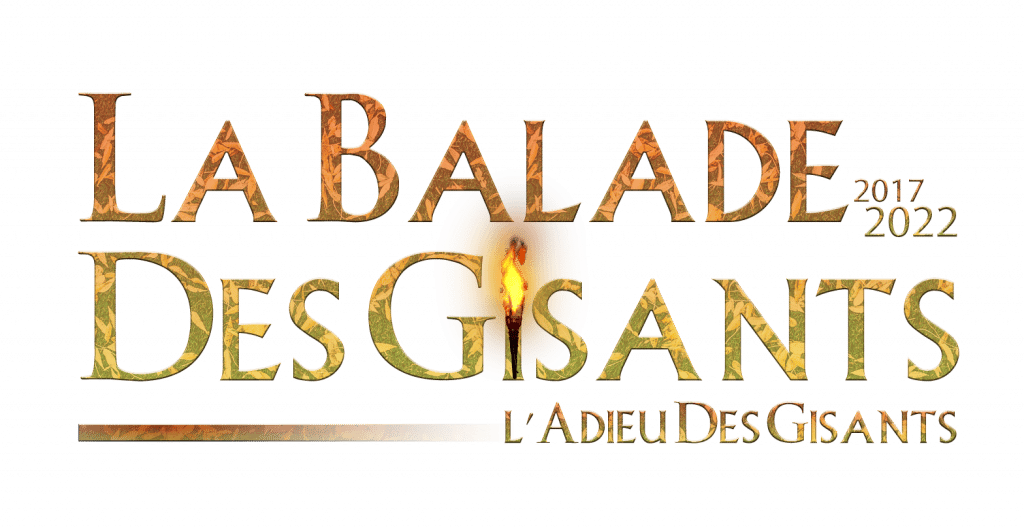 The 2022 edition was a bit special. Indeed, the mapping: “La Balade Des Gisants” will no longer be offered as a tradition at Halloween since the Tower, damaged by the centuries, will see itself offered a well-deserved restoration.

Was it a farewell … or just a goodbye ?

THE image gallery of

37 Differents looks to tell the story of the park and the abbey of Cambron which welcome Pairi Daiza nowaday,

and also to present the current and future “worlds” of Pairi Daiza.

Photogrammetry technique was used to reproduce the original physical sculptures exposed in the Parc.

3D Print model was created based on our 3D scan model of the Cambron’s Tower.

For the preparation of the 2022 edition of the Balade Des Gisants, our Canadian friends from VYV came to our lab to help us set up the automatic calibration on our Photon mediaserver on the 3D printed model using 4 infrared cameras and 6 copernics (infrared emitters) to define the reference volume. A considerable time saving for the real calibration on site.

MAPPING ON THE FARM

A smaller mapping on the roof of the small farm at the Park’s entrance greets the public on arrival or departure.