we were in PARIS with FRANCO DRAGONE 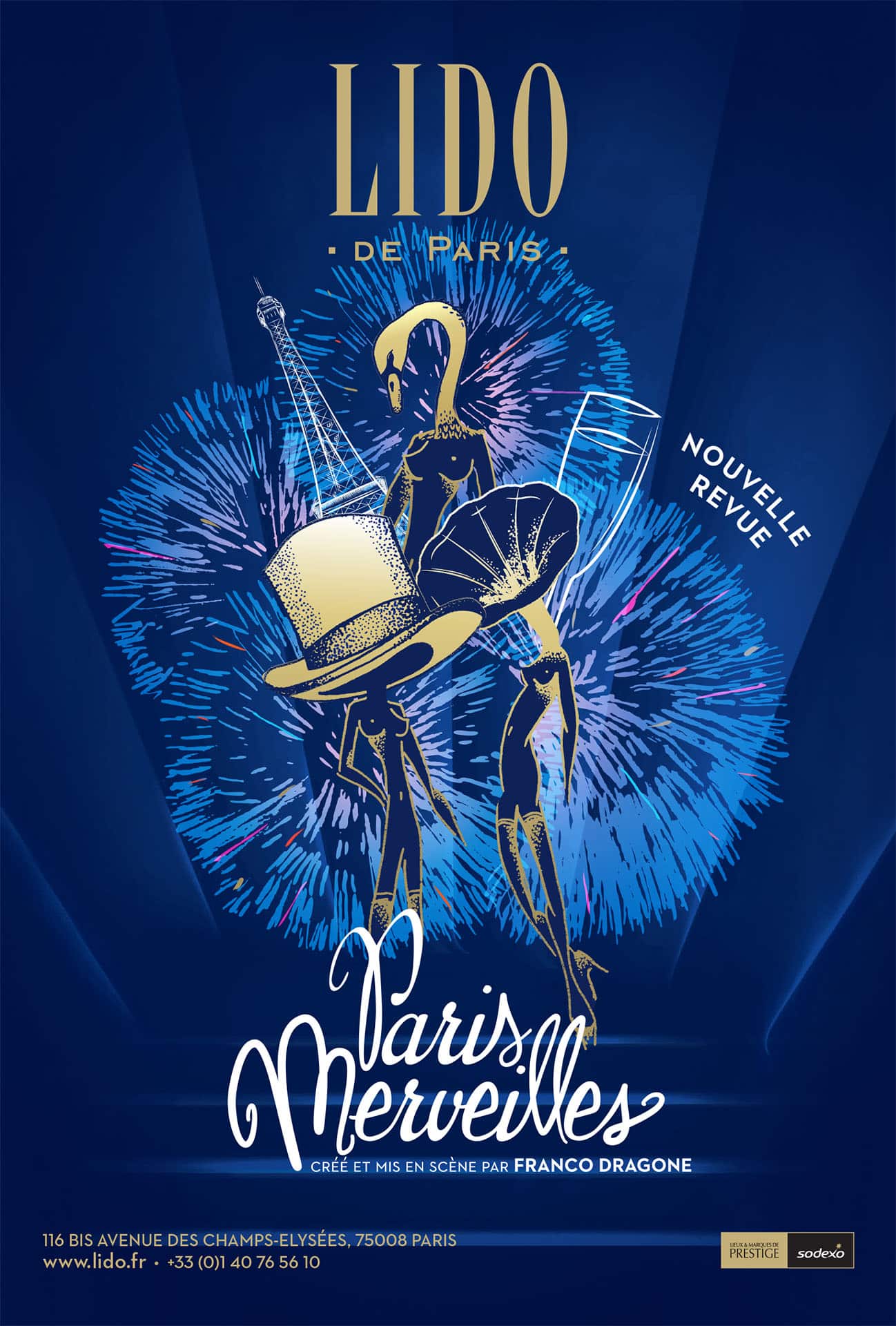 Between two shows in China, we received the honor and the immense privilege of participating in the creation of virtual sets for one of the most legendary cabarets in Paris, The Lido.

With Franco Dragone at the direction, we had to modernize and give a sparkling tone to this new revue, still colorful but with that delicate dreamlike touch that we crave for.

In addition to working for this institution of the Parisian nights, we also had the pride and pleasure of collaborating with renowned designers such as Jean Rabasse – scenographer, Yvan Cassar – composer, Saule – singer and lyricist, or Nicolas Vaudelet – costume designer .

To pay tribute to the city of light, we researched and created several styles, from drawing to painting with patinas that should never be realistic or too simplistic or even kitsch. The sets unfold like the pop-ups of a picture book or as real scenic elements.

THE OFFICIAL LIDO TRAILER OF

As a tribute to the city of Paris, we created and animated a complex sequence in the form of an animated postcard with a style reminiscent of “pop up”. This sequence of cut-out Parisian icons was paced to follow the song “Lady Paris” written and composed by Saule and Yvan Cassar.