we were in LOS ANGELES with Britney Spears & Jamie King 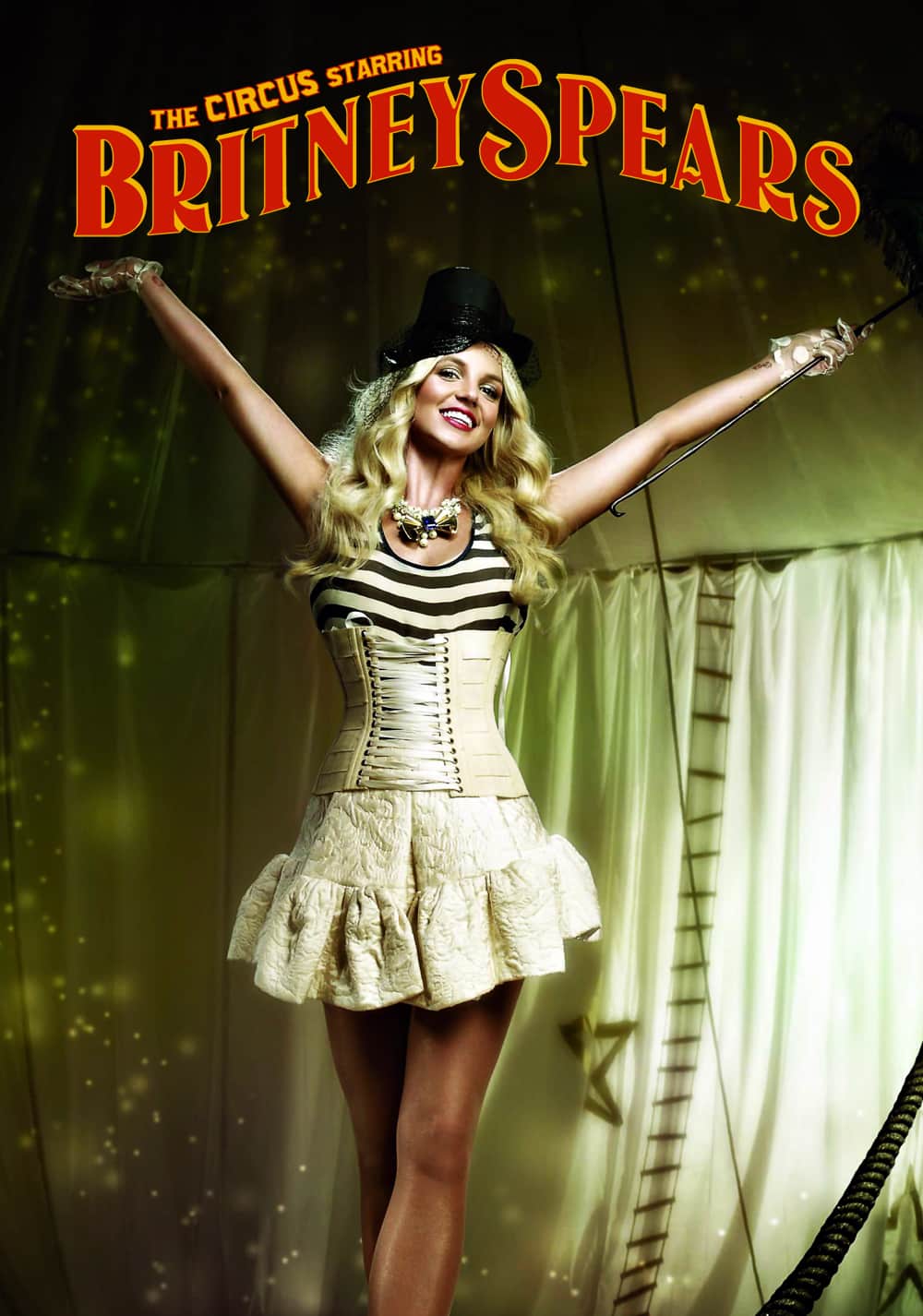 In 2008, we laid the foundations of a video content department within the DRAGONE company under the impetus of Franco Dragone who wanted, among other things, to bring together the image professions, from the first concept ideas in the form of sketches to the final production of video content for the shows.

Our first project with this new video department outside of a Dragone production was Britney Spears’ “Circus” international tour, which took us to SONY studios in Culver City, Los Angeles, to create the video content for the show on a 360° LED ring with vertical movement . A much more graphic and rhythmic content than what we were used to past shows, where the video was more ornamental and scenic. This time our content had to cary the energy from stage into the video and to the audience. A completely new experience for us where we learned a lot of things that would after this show make their way into our next projects, continuing to define what would be our style and signature.