we were in WUHAN WITH FRANCO DRAGONE

Before it was unfortunately and sadly associated in 2020 with what changed our lives and the face of the Entertainment world; COVID 19; in 2014, we marked the city of Wuhan with a show like no other on the planet. A show created and performed in a theater that has become one of the icons of the city: “The Red Lantern” designed by the famous designer Mark Fisher.

A very high-tech show with designers and artists from all over the world but also from China to pay tribute to one of the most important cultures of humanity: the HAN culture.

One of our most beautiful playgrounds but also the most challenging. Projections on a gigantic mobile floor (which can open and reveal a swimming pool), walls, fountains, water screens and 3 gigantic rotating and mobile LED screens on robotic arms allowing an infinity of movements and positions. We very rarely have the chance to play with such tools, and it was an honnor to be able to cheat with the eyes of the spectators and take them elsewhere in space and time in this amazing setup.

A technological, but also cultural challenge. Alongside the various departments of Dragone, we immersed ourselves in Han culture during the nearly four years of preparation. The result obtained after 5 months of on-site creations is a fine blend of Han evocations with universal flavors.

with 24 MOVING PROJECTORS and MOVING SURFACES including : 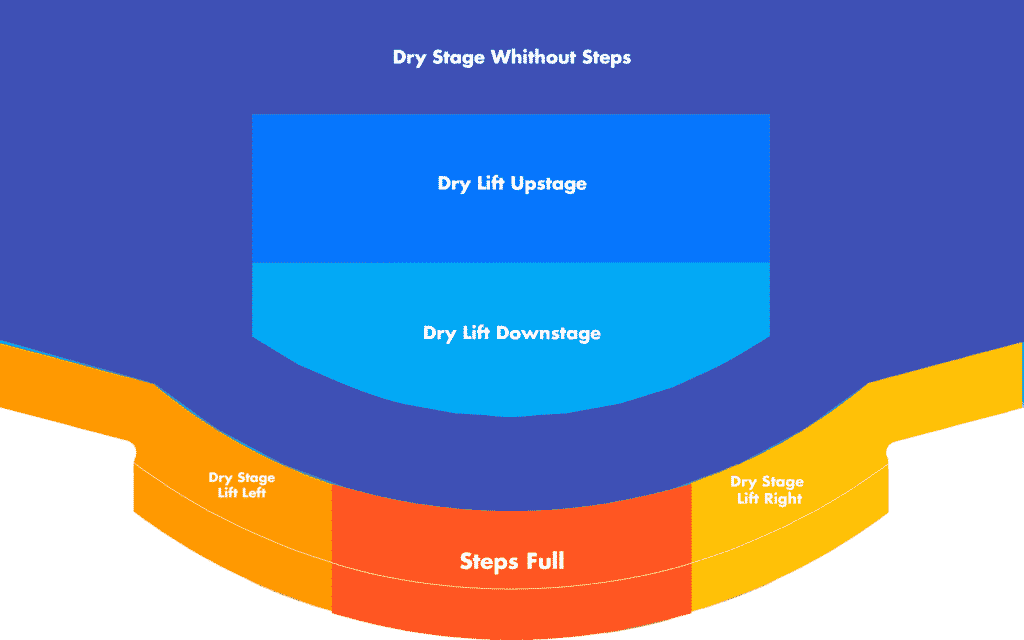 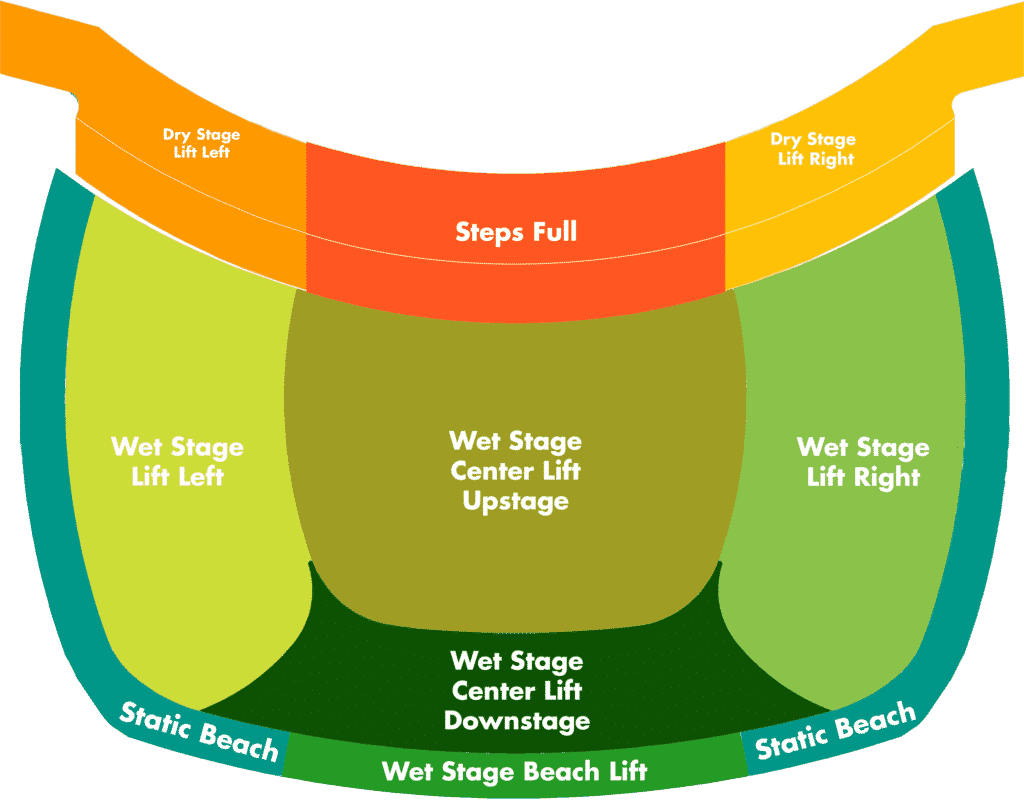 With a 3D camera positioned in the center audience point of view, the content projected on the floor cheat the eye of the spectators and transform a flat stage into a floor with depth.

During the pre-production phase of all Dragone productions, the images & video departments of
Dragone Studio created storyboards and concept animatics.

More about the HAN SHOW ON THE DRAGONE WEBSITE