we were in PARIS with Giuliano Peparini 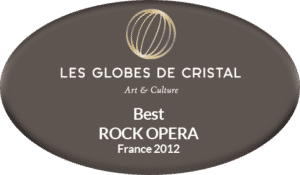 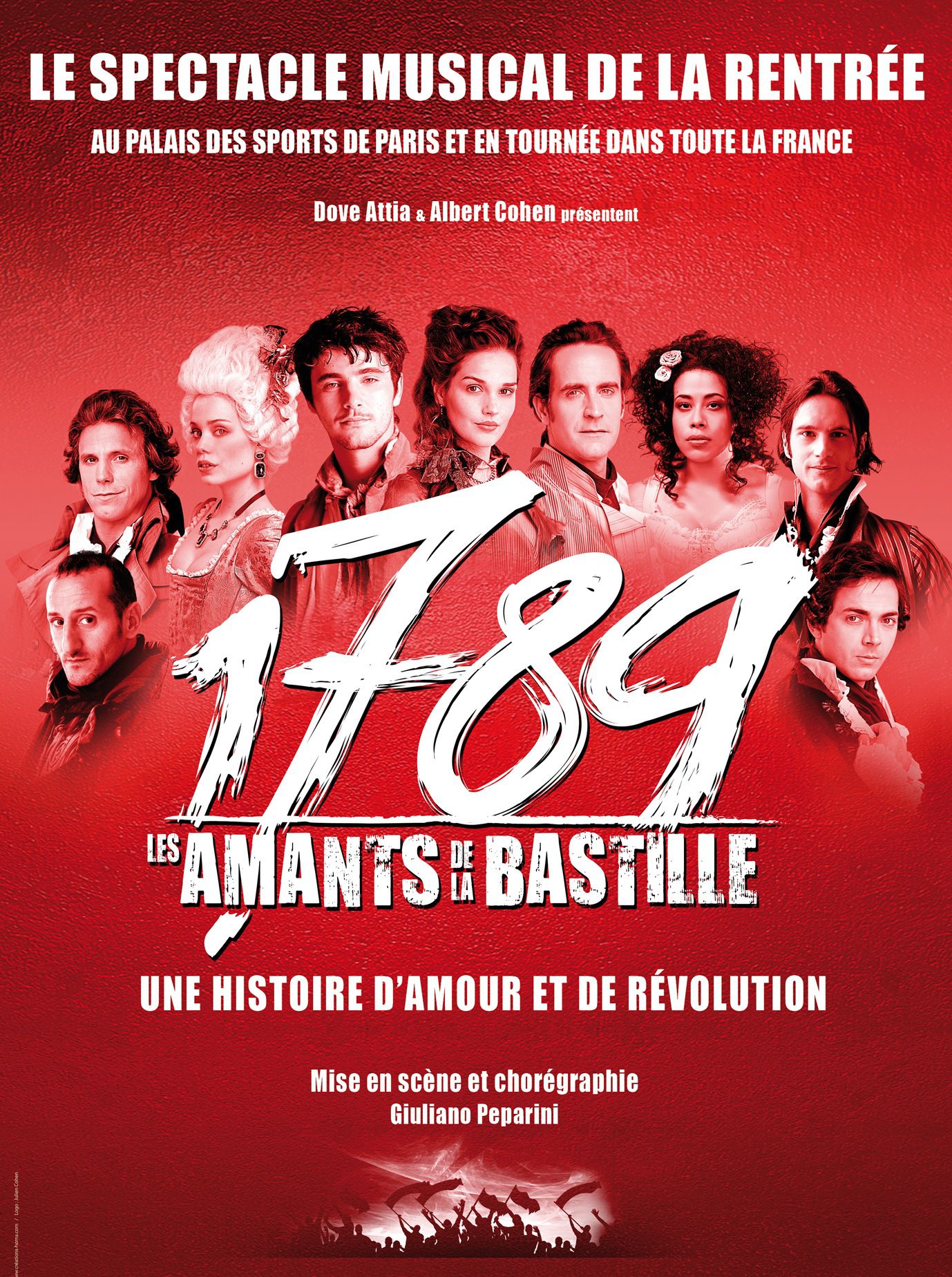 After having collaborated together on several Franco Dragone shows (Le Rêve, The House of Dancing Water, …), Giuliano Peparini, in charge of the staging of the new musical “1789, Les Amants de la Bastille” produced by Dove Attia & Albert Cohen, called on Patrick Neys to design the projection sets.

Patrick & a small team from the Dragone studio have recreated and evoked, in harmony with the scenic design of Bernard Arnould and the historical supervision of François Chouquet, different key places of France at the dawn of its biggest revolution.

Bernard Arnould and Giuliano Peparini, had concocted a complex but magnificent scenography consisting of movable panels, vast curtains and a large back wall, with video projection on all those surfaces.

The infinity of positions these mobile panels could take allowed the staging to travel from one location to another in a few moments, or to create parallel actions with the stage divided into several locations.

A beautiful production, a magical and so human creation. An incredible memory!

A SMALL TEASER OF

Edited by Pathé for the Cinema’s 3D Experience

In order to create the library of textures we would be using for the video content, we were given an unforgettable day of photo shooting alone in the prestigious Castle of Versailles, totally free of any other visitors. A privileged moment to contemplate in detail this monument of the history of France and offer us all the necessary material to guarantee the desired historical atmosphere.

MORE INFOS ON THE REVOLUTIONARY SHOW ON THE WIKIPEDIA PAGE

PrevPreviousTHE HOUSE OF DANCING WATER
NextSTORY OF A FORT, LEGACY OF A NATIONNext