we were in NEW YORK 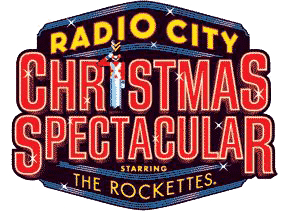 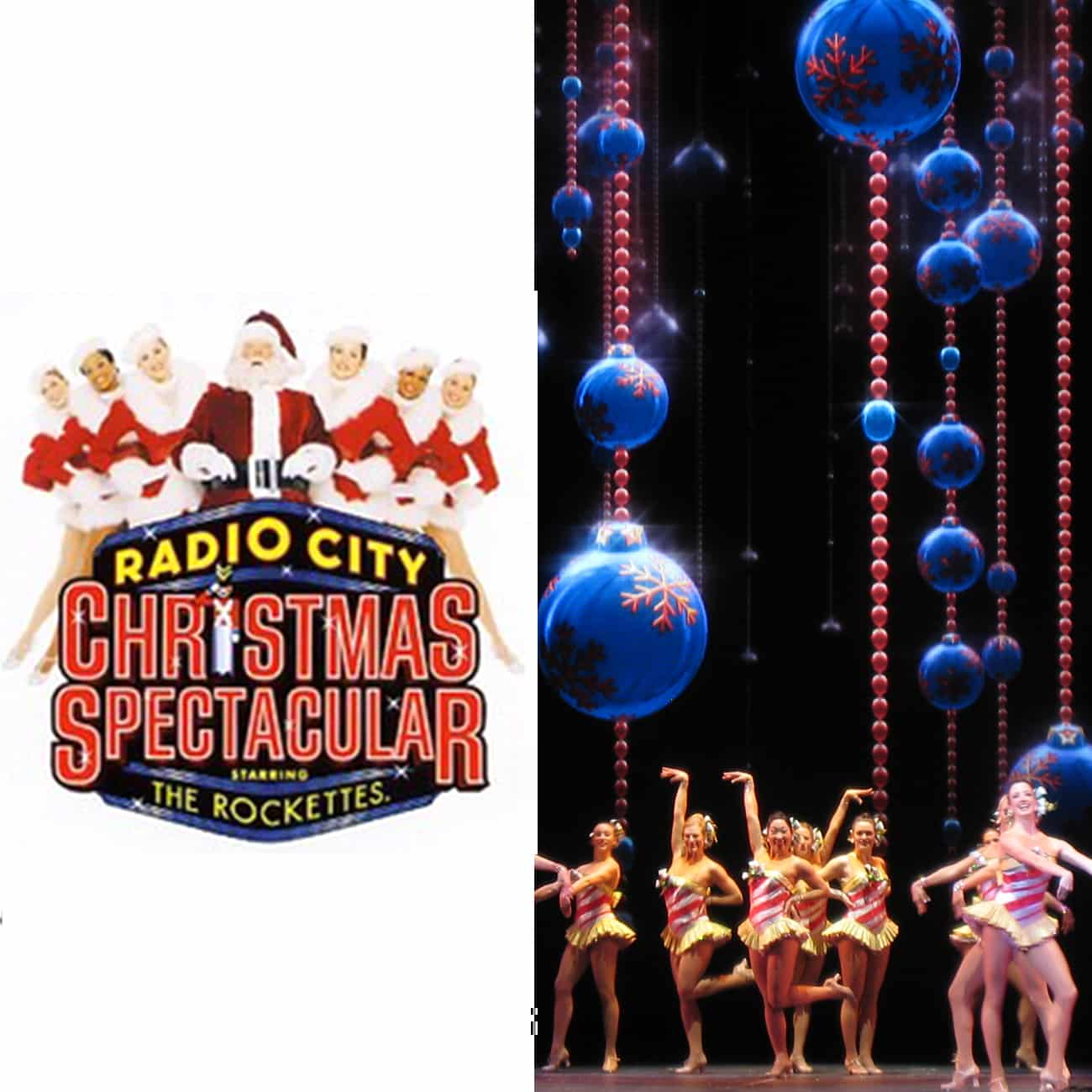 Our first project as an independent collective of visual artists. After the success of the shows we had collaborated on in Las Vegas, “A New Day” and “Le Rêve”, and still being pioneers in the use of video content to transform and bring the physical stage to other dimensions, we had the immense privilege of working in a mythical venue and a real New York institution, the most famous show on Broadway: the Radiocity Christmas Spectacular.

The Radiocity MusicHall stage had just been enriched with the first giant flying LED screen in the world (moving vertically).

After 2 months of creation on site, in November 2006, we proposed and created the first HD virtual scenography of this famous show, including the original version of the “Infinite Santas” tableau, a trompe l’oeil between dancers (The Rockettes) dancing on stage and dancers in video on the LED.

The techniques of visual effects for the cinema have been invited into our creative process.
The virtual sets of the majority of our tableaux gave way to an illusion of infinite character multiplication.

A first for us, and probably also in the world of live performance at the time.

The production offered us the opportunity to create this illusion of Infinite Santas thanks to a green screen shooting session in a famous New York film studio.
The remarkable precision of the choreography and the work on the perspective, done in the studio directly in front of the stage, contributed to the illusion of this scene that has now become a cult moment in the show every year.