we were in Las Vegas with Franco Dragone 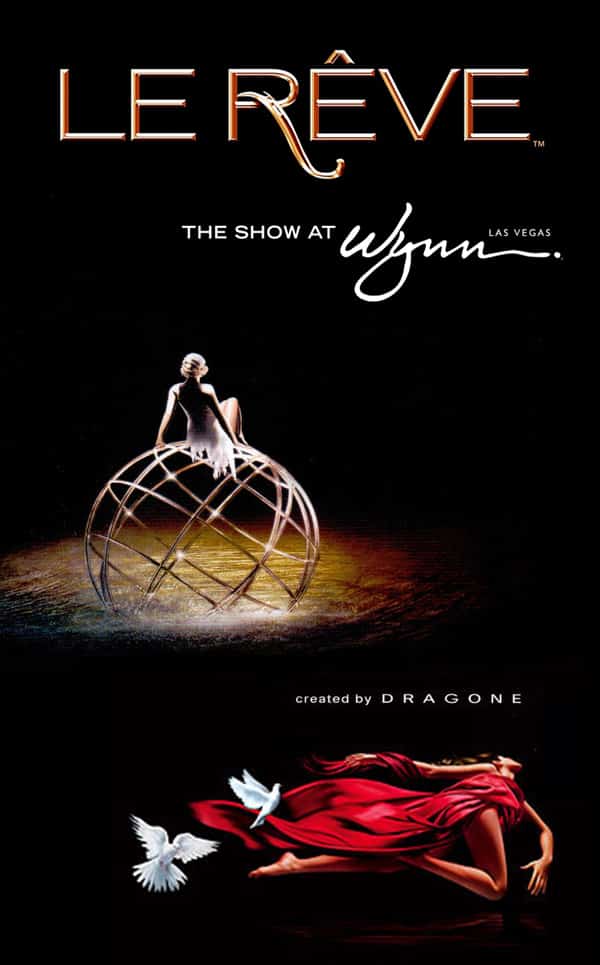 Strong of the success of our first collaboration and of the artistic alchemy that spawned between us on A New Day, Franco Dragone, the director who had already created on the Las Vegas’ strip the hit shows “Mystery” and “O” for Cirque Du Soleil, decided call back the members of A New Day’s video team for his new creation: “Le Rêve“, sponsored by Steve Wyn.

But he did not just call us back, this time he hired us directly to create, under the artistic leadership of Dirk Decloedt, a studio in his offices for a year of pre-production, in La Louvière, Belgium. This period was followed by another 5 months on site in the new theater built for the show, at the Wynn Las Vegas.

A new technical and poetic challenge: to dream and create different outdoor worlds in 360° seen through 6 HD windows arranged in the dome overlooking the public, itself installed around a swimming pool of one million gallons of water.

THE OFFICIAL TEASER OF