WE DROPPED A SPOON IN MOSCOW 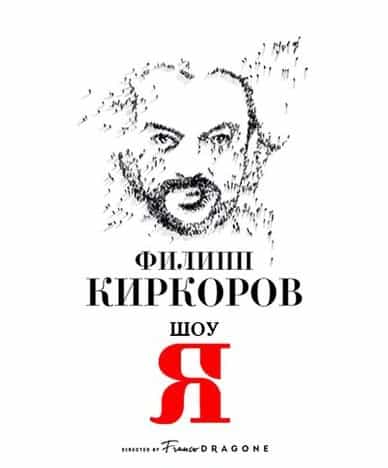 The touring show premiered in the prestigious Kremlin Palace.

After five weeks of preparation in Belgium, our team spent one and an half month in Moscow for the creation on site.

Our main toy was a huge LED flat surface in the back of the stage. This led wall was completed with Totems on both side of the stage to accentuate the illusion of depth.

Our intention was to confuse the audience with virtual scenic elements either realistic or totally crazy. Playing with perspectives, we managed to make the stage look deeper than it actusally was, creating a visually stunning “trompe l’oeil” effect. 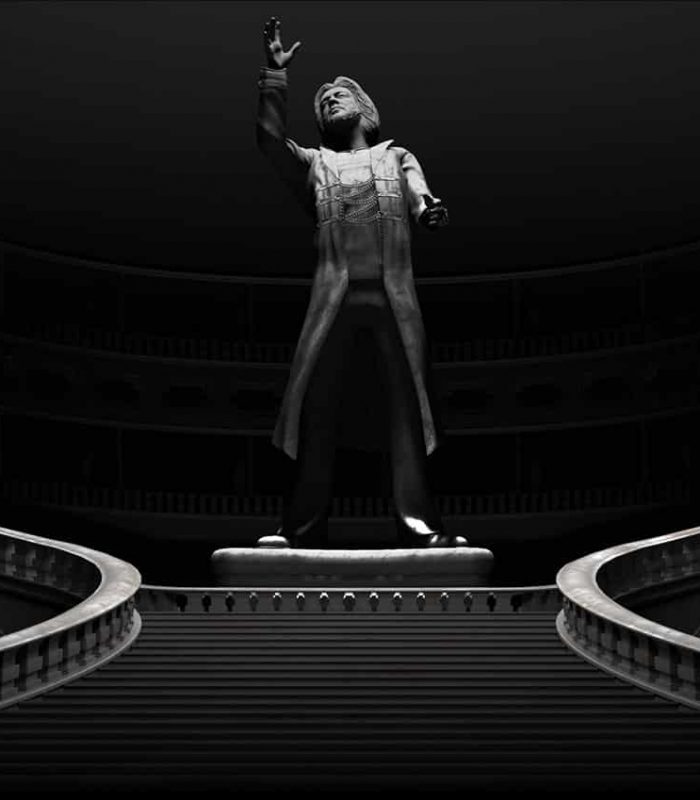 600 Pictures were taken in order to re-create the model and integrate it into the video content.